Why are tattoos frowned upon in Japan? 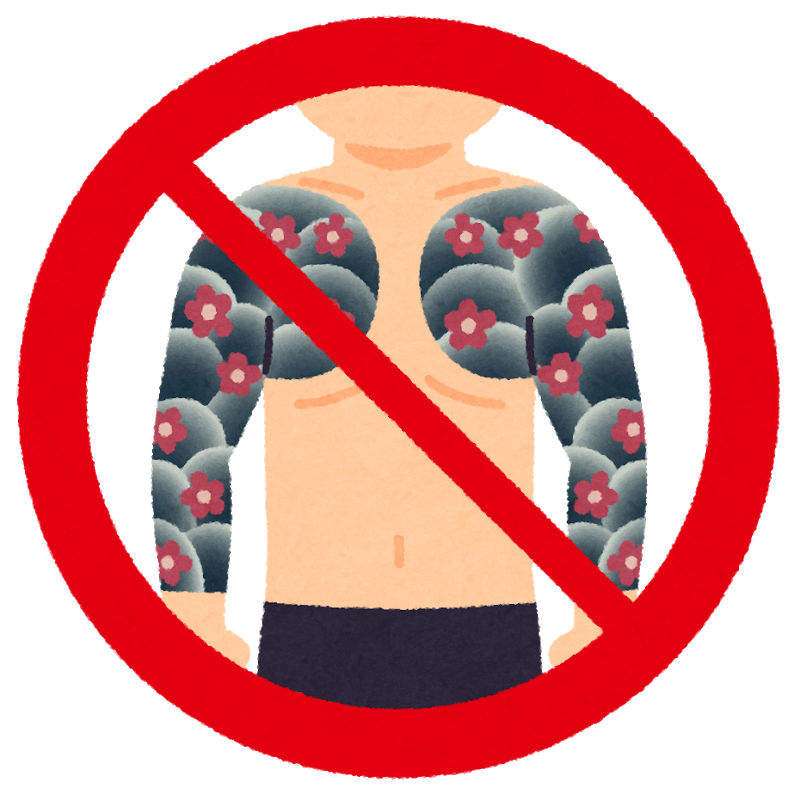 There are many hot springs in Japan and they are very popular with tourists.
But most of the time people with tattoos are not allowed to bathe in the big baths.
Why is that?

Japan has a long history of tattooing.
In ancient times, tattoos were known to be used as amulets in Japan.
And in the Edo period (1603-1868), there were people who had tattoos as fashion statements.
Even in old ukiyo-e paintings, there are pictures of men with tattoos, which are very beautiful.
But tattoos were also used to denote sinners. For this reason, some people rejected tattoos.

Japan used to be a closed country, but it opened up during the Meiji period.
The Japanese government of the Meiji period considered tattoos an international embarrassment and banned them.
But there were also people who got prohibited tattoos.
For example, the Yakuza (the Japanese mafia).
Tattoos thus became the symbol of the Yakuza.

For the operators of a hot spring it is impossible to reject yakuza directly.
For this reason, they decided to ban tattoos.
This is to protect the guests.

Meanwhile, some hot spring facilities welcome tattooed guests.
There are also facilities where small tattoos are not a problem as long as you cover them with a sticker.
If you have a tattoo, you should check beforehand.

My small travel agency can arrange accommodations that meet your needs.
https://kaguyareisebuero.com/contact/